On a sunny Saturday morning in May, IXLers gathered at the Second Harvest Food Bank’s warehouse in San Carlos, CA. Their mission was simple: sort through Second Harvest’s donations and help get food into the hands of those who need it!

Second Harvest is one of the largest food banks in the nation. It provides food to more than a quarter of a million people in Santa Clara and San Mateo counties every month and, due to the high cost of housing in the Bay Area, is currently serving a record number of people. The food bank estimates that an astounding 1 in 4 of our neighbors are at risk of hunger—which means that the work Second Harvest does is more important than ever.

IXLers were split into groups and spent the morning preparing food for distribution by verifying, sorting, labeling and repackaging donations. By the end of the day, IXLers had helped sort through 30,000 pounds of canned proteins!

“I really enjoyed the work, which flew by quickly,” said Jestin Ma, an IXL software engineer. “The best parts were definitely working with new faces and actually getting a decent workout in by organizing many, many pounds of food.” 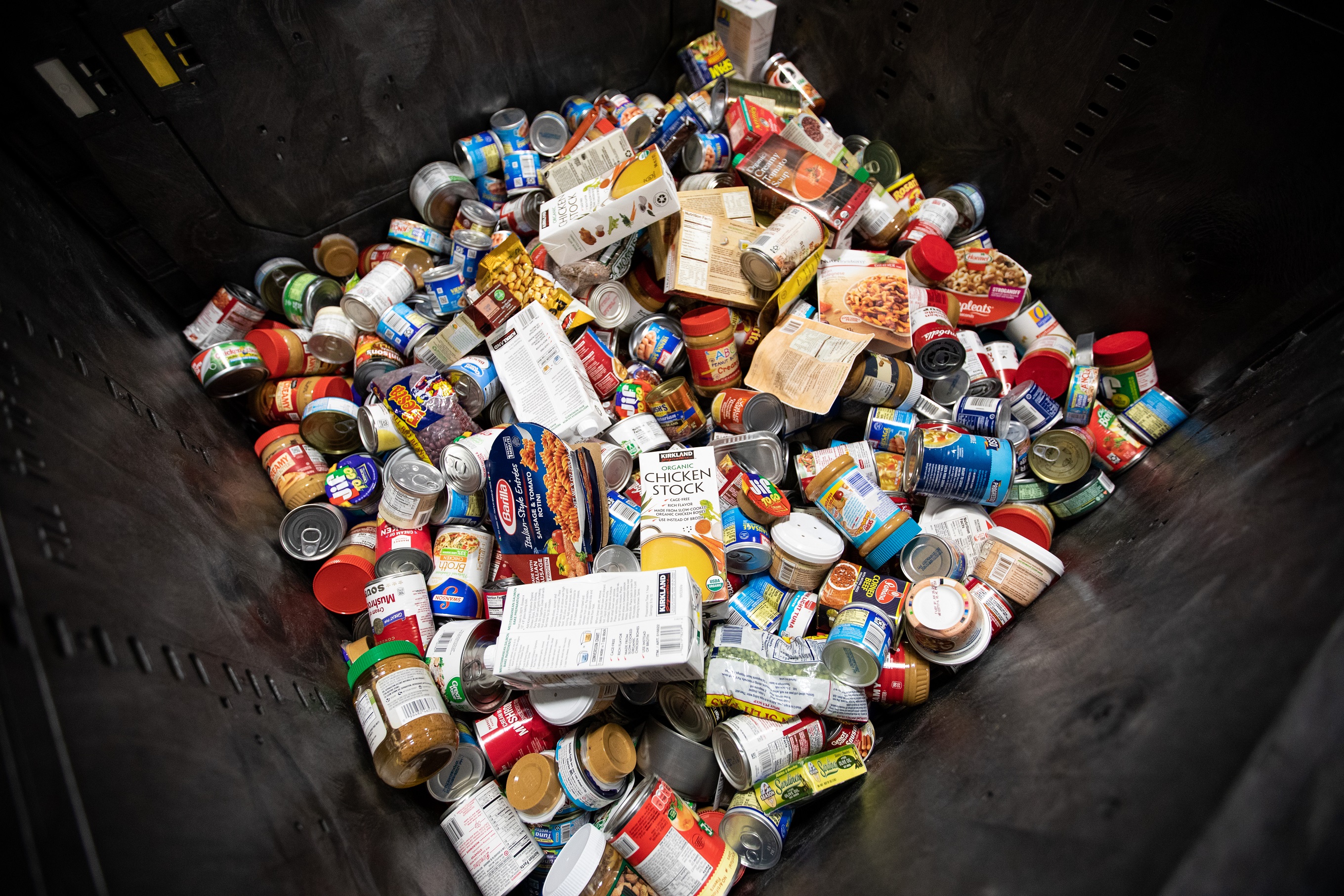